Bouquet of roses and box with a ring romantic stock photo... 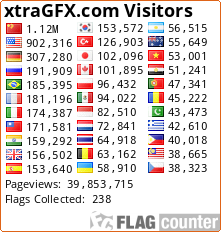 Сalendar-frame for 2018 - When we are together, the stars shine brighter

ANOTHER SHABBY SCRIPT FONTS 2137547
5 TTF
Another Shabby is a script typeface family designed by Francesco Canovaro for Zetanfonts. Its shapes are defined by rough, wide brushstrokes, slightly rounded in corners to mimic the feel of a real handwritten casual script. Another Wet Shabby covers over 40 languages that use the Latin, Greek and Cyrillic alphabet, with a full range of accents and diacritics. The full family comes in four weights.